The Story Behind the Micro-frontend Architecture 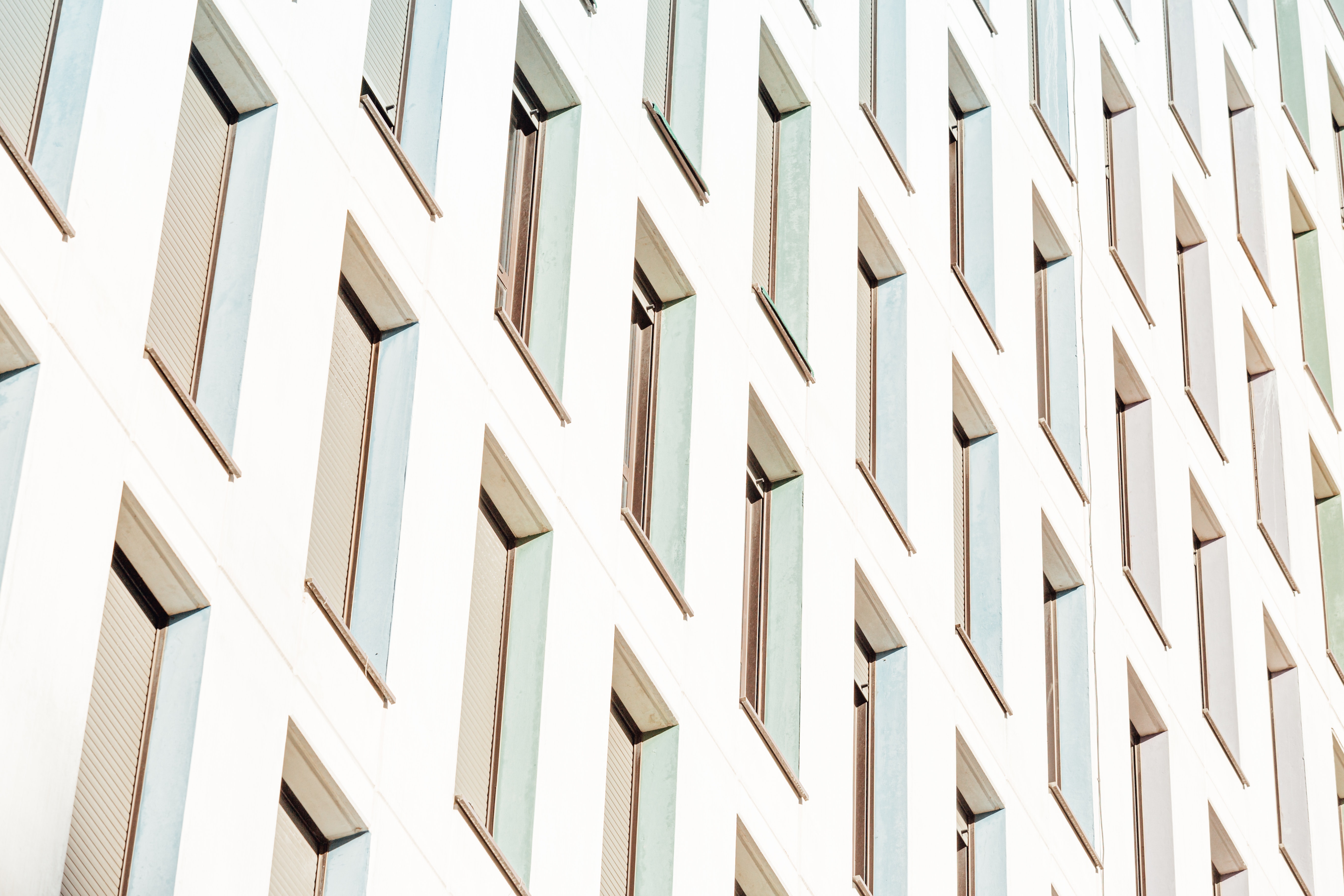 Over the past couple of years, we’ve seen a staggering increase in interest in microservices-based architecture.

But to understand this trend, you first need to understand some of the issues that development teams struggled with over the years:

And these are just some of the top challenges recorded as development teams started scaling simultaneously with the applications they were building.

Here’s the deal: even if the initial plan was to build a Single Page Application (SPA), it’s critical to think beyond its primary elements and consider what it might become. Because, as they grow and get upgrades, web apps increase in the number of features they offer and as such become too big for one development team to maintain.

To further support app development and contribute to the improvement of its functionality, it is necessary to employ multiple development teams, each with a mission of their own; each with an environment in which they can focus on their objectives without worrying that their work will clash with another team; an environment where they can build end-to-end solutions - from a database to a user-friendly interface.

And that’s precisely what you get from micro-frontend.

Micro-frontend refers to the front-end architecture used by multiple web development teams to build modern web application features independently. It was designed to simplify the Frontend Monolith approach, and instead break one large app into smaller independent modules.

When should you use micro-frontend architecture?

Micro-frontend architecture is dubbed the best alternative for the Monolith approach. It represents one of the most viable solutions for building scalable web applications because, as they grow, so does your development team.

Once SPAs scale, the Monolith system prevents developers from making even the smallest of changes without blocking each other out. Micro-frontend removes this conflict, improves productivity, and maximizes results. As such, it enables the creation of feature-rich and powerful browser applications that tend to scale over time and become more and more difficult to maintain.

The benefits of using micro-frontend

Micro-frontend architecture continues to grow in popularity as we speak, with some of the greatest advantages including:

The above all sounds amazing, but micro-frontend is not without its drawbacks:

Why combine micro-frontend with ReactJS

As we already pointed out in one of our previous posts, React is among the most widely used JavaScript frameworks. Giants like Netflix, Airbnb, Facebook, Uber, and others are leveraging the benefits of ReactJS to build SPAs, data-heavy, and interactive dashboards.

But what really attracts developers to this particular framework is the component-based architecture, where each property is developed with its own login and can be manipulated without affecting the DOM.

When combined with micro-frontend solutions, React turns into an attractive solution for the development of scaling applications. To fully utilize the benefits of this architecture, React developers chose to rely on dependable frameworks that they know will help teams grow without stepping on each other’s toes. The three most commonly used ones include:

Sure, there are more. The fact is that microservices have been around only for a couple of years which means that we are yet to explore the field and develop solutions that will allow us to fully envision the benefits of the micro-frontend architecture.

What are your plans for the next project? How big do you expect it to get and are you going to need a team to cope with the (not-so-)microtasks?