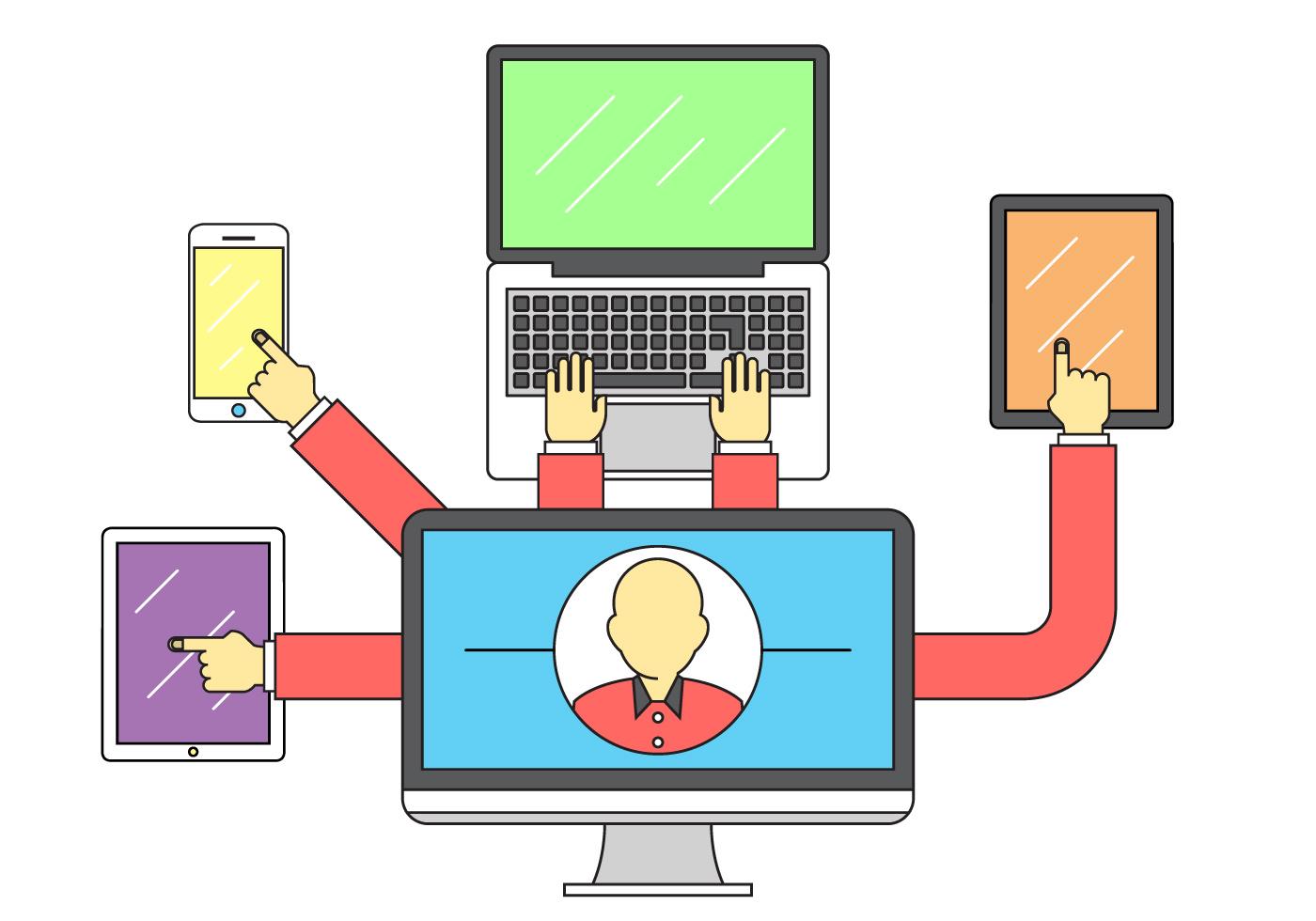 Ever felt like you’re never going to find the ideal developer for a platform you want to build?

The problem lies in the fact that the choice of a development team largely depends on the software you’re building: the framework, languages, and the tech stack required. Potentially, you might need a team of several:

So it comes as no surprise that both startups and established businesses consider looking into dev professionals with the skillset to tackle all aspects of software development – a.k.a, full-stack developers.

What is a full-stack developer?

Full-stack developers are efficient front-end and back-end web developers. They possess the knowledge of multiple programming languages, extensive experience, and unique skills that allow them to take the initiative and successfully execute agile projects.

A full-stack developer is the best choice for extended teams since they cover more than just one role on the project. They are well-versed in UI/UX design, front and back-end development, markup languages, testing, and databases. They can use single-page applications, know how to build hybrid mobile apps, and can switch between different domains when necessary.

All this makes them an ideal choice when:

Not to get us wrong, specializing in a single field/language is admirable and necessary for specific projects. Nevertheless, some situations are better managed when you have one person or fewer people to delegate work to (or poke when you need an update).

Hiring a full-stack developer proved to be an efficient and cost-effective approach to software development. They help maximize project success and secure timely delivery because they:

As already mentioned, full-stack developers are fully capable of managing an entire development stack, both the interface and back-end functionalities. Their diverse skill set allows them to tackle different technologies and frameworks to build complete solutions from scratch.

Full-stack developers can switch between server and client-side. They have a broad overview of the project that allows them to look at it from different perspectives. Ultimately, they create unique, high-performing solutions.

Full-stack developers are quick learners. They have to stay up-to-date with the latest technologies to build modern software and add new features with ease to meet market requirements. Consequently, they can usually go through the onboarding process pretty quickly, which is why companies turn to full-stack developers when they need last-minute additions to their dev team.

Full-stack developers don’t leave you on your own after the deployment and testing phase. As they are familiar with recent technologies, they stand at their disposal for platform maintenance and any future updates. This makes full-stack developers an excellent choice for building an MVP that you plan to turn into a modern software solution after receiving user feedback and deciding on its final form.

As a single and most responsible person on the project, a full-stack developer is a person you go to when you need to address any issues during the development phase. They fully understand the project logic and can detect the underlying problem faster than anyone else, and come up with the most suitable fix.

By now, it’s clear that they can take charge of the entire project, from building and maintaining databases in the back-end to perfecting the design of the interface. This also means that a full-stack developer comes with a high level of accountability, as they are the go-to person for absolutely anything - questions, feedback, ideas, changes, etc.

Working with fewer individuals on the project helps streamline communication, avoid misunderstandings, and minimize delays. You see greater consistency and reduced inefficiencies which arise from working with multiple individuals, each responsible for a single aspect of the system.

Ultimately, you can place your trust in a full-stack developer and expect to reach set goals and milestones by the agreed due date.

First of all, you can expect to spend far less time in meetings with a full-stack developer on the team. More importantly, their comprehensive skillset lets them quickly switch between the client and server whenever necessary. This allows them to multitask successfully and jump from one aspect of development to the other without having to sit around and wait for another specialized developer to finish their work.

Steep budgets often dictate your ability to attract top talent. So when a project requires you to hire several dev specialists, sacrifices have to be made, right?

Well, not really. Not if you build a bond with a skilled full-stack developer, that is. They will assume different roles and cut down the number of people you actually need on the project. While their starting salary might be a bit higher, it’s still less than what you would spend hiring two or even more professionals.

Is a full-stack developer always the best choice?

Of course not. There are situations and projects where you can’t afford to put all your eggs in one basket but need an entire team to hit the ground running. Unfortunately, a full-stack developer may come with several disadvantages:

A full-stack developer is, after all, just one person. While they have the mental capacity to assume different roles, they mustn't be expected to get the project over the finish line at the same speed as two or more developers. The math is simple: the greater the workload, the more time it will take them to complete their tasks.
‍

A friendly warning: don’t take the “full” part in their name too literally. Yes, they possess enviable knowledge and a more diverse skill set than a specialized developer. But in reality, full-stack developers only master certain front and back-end technologies.

They are also unable to keep track of all the latest industry fads because there are simply too many. Full-stack developers deserve our admiration. However, beware that a particular person may not have the skillset to match the requirements of a specific project.
‍

We did tell you that a full-stack developer is a person to bug when there’s a… well, a bug in the system. Still, you’ll need to set clear boundaries in terms of what they are really responsible for. Fail to define a full-stack developer's role and responsibilities, and they might just fail to deliver the quality you expect them to.

So how do you hire a full-stack developer?

It’s an art, that’s for sure. Most importantly, you need to look into their technical skills. They should be familiar with the basic front-end (JS, CSS, HTML) and back-end languages (PHP, .NET, Node). It’s also crucial for them to know how to build databases, which requires understanding MySQL, MongoDB, and MariaDB, among others.

While there are indeed countless combinations, the most common ones include:

This person has mastered some of the most widely used stacks. The power of this combo lies in the fact that it is based on JavaScript, which makes it easier to learn new related technologies and adapt to project needs. The only thing to remember is that MongoDB is not as powerful as its counterparts.

This one's a 'classic' among full-stack combos. LAMP is a collection of robust open-source solutions that let you build customized solutions without costing you an arm and a leg. Plus, the execution time is often lower than average. The thing to know about LAMP is that it actually has several variations: some switch Linux for Windows, practice Python or Perl instead of PHP, or PostgreSQL instead of MySQL.

This stack mainly revolves around Microsoft products. Although it is robust and delivers solid performance, WINS is a less popular combo due to the price tag that comes with it. Considering, you’re unlikely to be needing a WINS developer unless you’re looking to work with Microsoft products.

As its name suggests, this subculture of web developers uses the Ruby language in the Rails framework. Although there’s a lot of documentation available, it’s still challenging to learn, which makes them the polar bears among developers (and hiring’s an absolute nightmare). Besides, as Ruby is used less than any other language, switching to a different stack is nearly impossible.

Time to hire a full-stack developer!

We hope that we managed to shed some light on the subject and that now you feel confident about entering the hiring process. If you’re still unsure whether a full-stack developer is the right person for your team or don't know how to choose the most suitable candidate – get in touch! The Inviggo team includes several extraordinarily talented and ambitious full-stack developers who can’t wait to tackle new challenges.